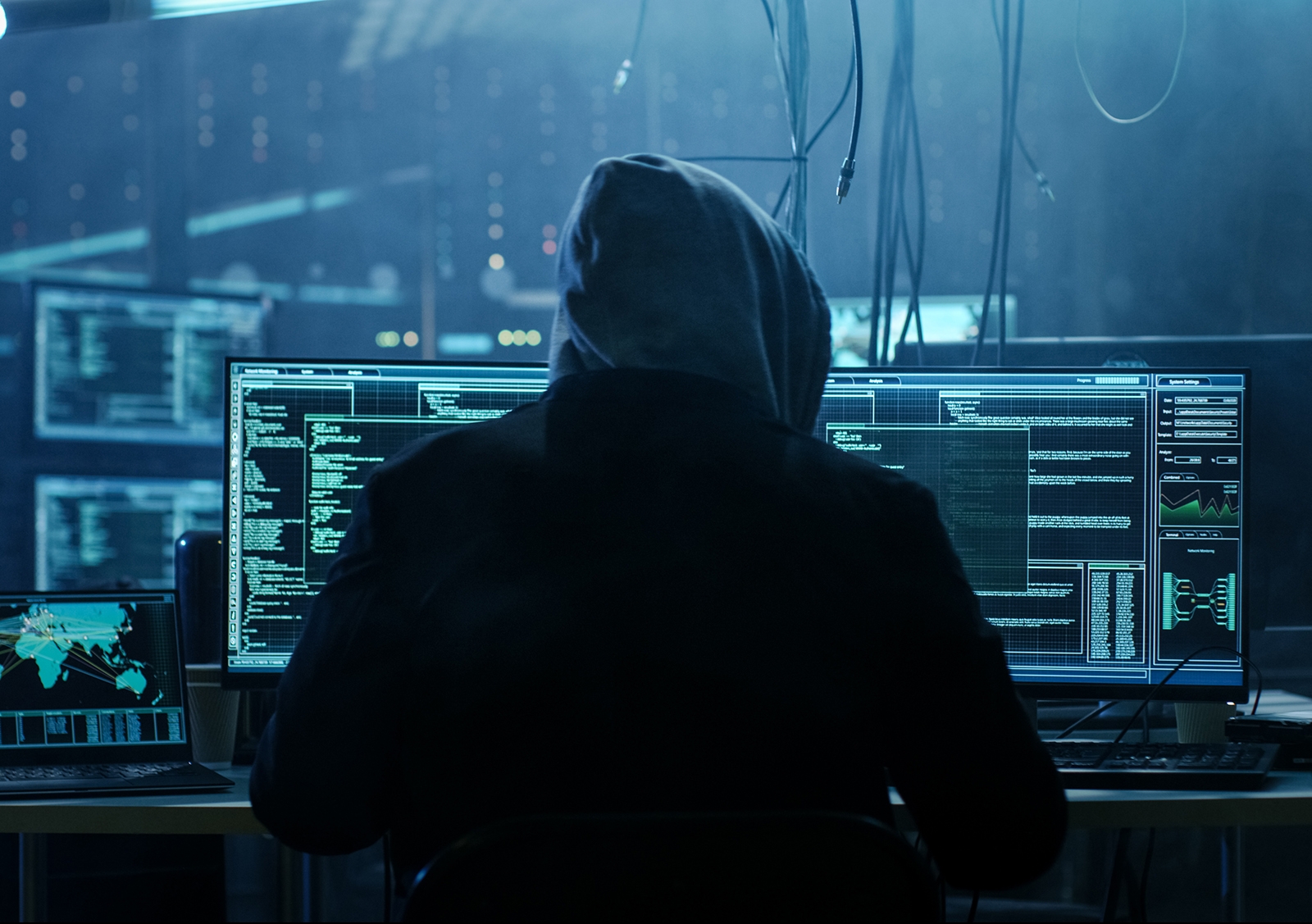 We could Jump to what is the Dark web or as known the Hidden web, but it better is to understand from where did it came or who created it. At first, knowing what is happening in the Dark web you might think, that Black Hats or as known Hackers created it, but no! Actually, the dark web was created by the US government to allow spies to exchange information completely anonymously without being tracked. US military researchers developed the technology, known as Tor (The Onion Router) in the mid-1990s and released it into the public domain for everyone to use. The reason was so that they could stay anonymous – it would be harder to distinguish the government’s messages between spies if thousands of other people were using the same system for lots of different things. Tor now hosts roughly 60,000 hidden sites, that day to day increase by several hundred. It’s called The Onion Router because it uses the technique of onion routing – making websites anonymous through layers of encryption. Most websites are also hosted on the .onion domain.

How does Onion Router or as tor browser helps to hide your identity?

Tor is a network of virtual tunnels that allows you to improve your privacy and security on the Internet. Tor works by sending your traffic through three or more random servers (also known as relays) in the Tor network. The last relay in the circuit (the “exit relay”) then sends the traffic out onto the public Internet, so at the end, it is harder to track you. Also, tor browser doesn’t save any information about you. But that doesn’t mean that you are 100% secured using the Tor as modern technology allows javascript to be downloaded onto your device and by using the provided functionality the Hacker can get your real IP. Therefore if you are browsing the Dark web it is more suggested to use extra security like VPN, but by choosing VPN to be careful to choose the one that isn’t saving information about your traffic or create your own VPN onto VPS server More info on how-to can be found here

Is the dark web illegal or legal?

Internet layers including the dark web and deep web

When the internet was introduced to the world nobody at that moment was thinking about what it will become, how many layers will there be and nobody was thinking about options to control it, Therefore The internet actually is made up of three different layers: the surface web, the deep web, and the dark web. The top layer, the surface web, are web pages that show up using search engines such as Google – like my website valters.eu where you are reading this article at the moment. The deep web is web pages that search engines can’t access and are therefore hidden, accessed via passwords and authorization. Any time you log in to an account you’re accessing deep web content that won’t show up on a search engine. For example, work intranets, password-protected areas of online banking, and draft blog posts are all stored on the deep web. This means that if someone was to Google your name, your banking information or Amazon wishlist won’t show up in the results. The dark web is a network of untraceable online activity and websites on the internet. They cannot be found using search engines and to access them you need to use specific software, configurations, or have authorization. They are used by lots of different people to keep their web activity hidden.

Who uses the dark web and why?

The dark web is used by all sorts of people for all sorts of reasons  – but it’s not surprising that it’s used for illegal activity. A study by the University of Portsmouth in 2014 found that the most wanted type of content on Tor was child porn, followed by black markets for goods such as drugs, personal details, guns, and even Hitman services. This type of site is regularly busted by the police, who compromise them by distributing viruses and malware to users. The dark web is also used for hiding online activity related to finance, extremism, arms, hacking, abuse, and fraud. However, for others, the dark web has positive uses. For example, it can be used to avoid a national firewall, such as China, where users are normally blocked from accessing hidden sites. It can also be used as a tool for whistleblowing – the infamous website WikiLeaks is hosted on the dark web, allowing whistleblowers to anonymously upload classified information to the press.

So what is my experience in the dark web?

For the last 1 year, I have browsed a lot of the Darb web content. I have so a lot of disturbing footage and my suggestion if you would like to browse the dark web is to have a strong nerve system, as some of the links mid contain pictures or videos, that aren’t normal to be seen and can be so disturbing. Yes some websites load very slow and that is annoying or some website URLs are not working. My suggestion if you aren’t sure how to secure your connection and protect your device for full anonymity and so those bad guys can’t hack you and use your device for bad things, then better don’t go there. On the dark web, I have met people all around the world. I personally like to read the hacking forums, but if you want to get inside them you need to pay for the subscription, the currency on the dark web is Bitcoin and Monero as they are hard to trace. My suggestion is if you don’t know how to hide and if you don’t have a hard nerve system stay off the dark web. Many plans for the is to create more posts related about the dark web ( so follow me in Instagram or Twitter to not miss them as I’m not planning to hide content as it is done on youtube ) and also I plan to create some Dark Web video ( but they will be published in youtube with blurred content, the not blurred one will be in my website ).

Thank you for reading.