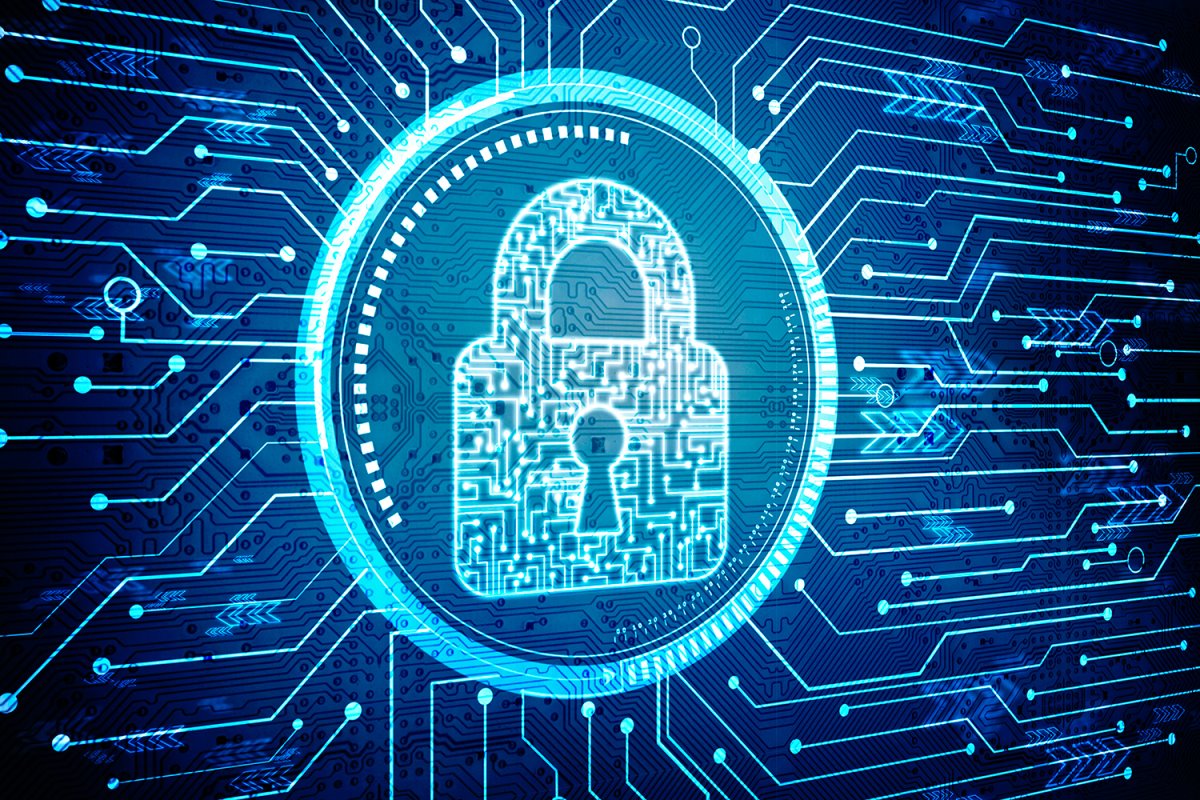 In this section, we’ll describe DOM-based cross-site scripting (DOM XSS), explain how to find DOM XSS vulnerabilities, and talk about how to exploit DOM XSS with different sources and sinks.

What is DOM-based cross-site scripting?

DOM-based XSS vulnerabilities usually arise when JavaScript takes data from an attacker-controllable source, such as the URL, and passes it to a sink that supports dynamic code execution, such as eval() or innerHTML. This enables attackers to execute malicious JavaScript, which typically allows them to hijack other users’ accounts.

To deliver a DOM-based XSS attack, you need to place data into a source so that it is propagated to a sink and causes the execution of arbitrary JavaScript.

The most common source for DOM XSS is the URL, which is typically accessed with the window.locationobject. An attacker can construct a link to send a victim to a vulnerable page with a payload in the query string and fragment portions of the URL. In certain circumstances, such as when targeting a 404 page or a website running PHP, the payload can also be placed in the path.

For a detailed explanation of the taint flow between sources and sinks, please refer to the DOM-based vulnerabilities page.

How to test for DOM-based cross-site scripting

The majority of DOM XSS vulnerabilities can be found quickly and reliably using our provided services. To test for DOM-based cross-site scripting manually, you generally need to use a browser with developer tools, such as Chrome. You need to work through each available source in turn and test each one individually.

To test for DOM XSS in an HTML sink, place a random alphanumeric string into the source (such as location.search), then use developer tools to inspect the HTML and find where your string appears. Note that the browser’s “View source” option won’t work for DOM XSS testing because it doesn’t take account of changes that have been performed in the HTML by JavaScript. In Chrome’s developer tools, you can use Control+F (or Command+F on macOS) to search the DOM for your string.

Note that browsers behave differently with regards to URL-encoding, Chrome, Firefox, and Safari will URL-encode location.search and location.hash, while IE11 and Microsoft Edge (pre-Chromium) will not URL-encode these sources. If your data gets URL-encoded before being processed, then an XSS attack is unlikely to work.

Testing JavaScript execution sinks for DOM-based XSS is a little harder. With these sinks, your input doesn’t necessarily appear anywhere within the DOM, so you can’t search for it. Instead, you’ll need to use the JavaScript debugger to determine whether and how your input is sent to a sink.

Once you’ve found where the source is being read, you can use the JavaScript debugger to add a breakpoint and follow how the source’s value is used. You might find that the source gets assigned to other variables. If this is the case, you’ll need to use the search function again to track these variables and see if they’re passed to a sink. When you find a sink that is being assigned data that originated from the source, you can use the debugger to inspect the value by hovering over the variable to show its value before it is sent to the sink. Then, as with HTML sinks, you need to refine your input to see if you can deliver a successful XSS attack.

In principle, a website is vulnerable to DOM-based cross-site scripting if there is an executable path via which data can propagate from the source to sink. In practice, different sources and sinks have differing properties and behavior that can affect exploitability, and determine what techniques are necessary. Additionally, the website’s scripts might perform validation or other processing of data that must be accommodated when attempting to exploit a vulnerability. There are a variety of sinks that are relevant to DOM-based vulnerabilities. Please refer to the list below for details.

The document.write sink works with script elements, so you can use a simple payload, such as the one below:

Note, however, that in some situations the content that is written to document.write includes some surrounding context that you need to take account of in your exploit. For example, you might need to close some existing elements before using your JavaScript payload.

The innerHTML sink doesn’t accept script elements on any modern browser, nor will svg onload events fire. This means you will need to use alternative elements like img or iframe. Event handlers such as onload and onerror can be used in conjunction with these elements. For example:

If a JavaScript library such as jQuery is being used, look out for sinks that can alter DOM elements on the page. For instance, the attr() function in jQuery can change attributes on DOM elements. If data is read from a user-controlled source like the URL and then passed to the attr() function, then it may be possible to manipulate the value sent to cause XSS. For example, here we have some JavaScript that changes an anchor element’s hrefattribute using data from the URL:

You can exploit this by modifying the URL so that the location.search source contains a malicious JavaScript URL. After the page’s JavaScript applies this malicious URL to the back link’s href, clicking on the backlink will execute it:

If a framework like AngularJS is used, it may be possible to execute JavaScript without angle brackets or events. When a site uses the ng-app attribute on an HTML element, it will be processed by AngularJS. In this case, AngularJS will execute JavaScript inside double curly braces that can occur directly in HTML or inside attributes.

Some pure DOM-based vulnerabilities are self-contained within a single page. If a script reads some data from the URL and writes it to a dangerous sink, then the vulnerability is entirely client-side.

However, sources aren’t limited to data that is directly exposed by browsers – they can also originate from the website. For example, websites often reflect URL parameters in the HTML response from the server. This is commonly associated with normal XSS, but it can also lead to so-called reflected+DOM vulnerabilities.

In a reflected+DOM vulnerability, the server processes data from the request and echoes the data into the response. The reflected data might be placed into a JavaScript string literal, or a data item within the DOM, such as a form field. A script on the page then processes the reflected data in an unsafe way, ultimately writing it to a dangerous sink.

Which sinks can lead to DOM-XSS vulnerabilities?

The following are some of the main sinks that can lead to DOM-XSS vulnerabilities:

The following jQuery functions are also sinks that can lead to DOM-XSS vulnerabilities:

How to prevent DOM-XSS vulnerabilities

In addition to the general measures described on the DOM-based vulnerabilities page, you should avoid allowing data from any untrusted source to be dynamically written to the HTML document.