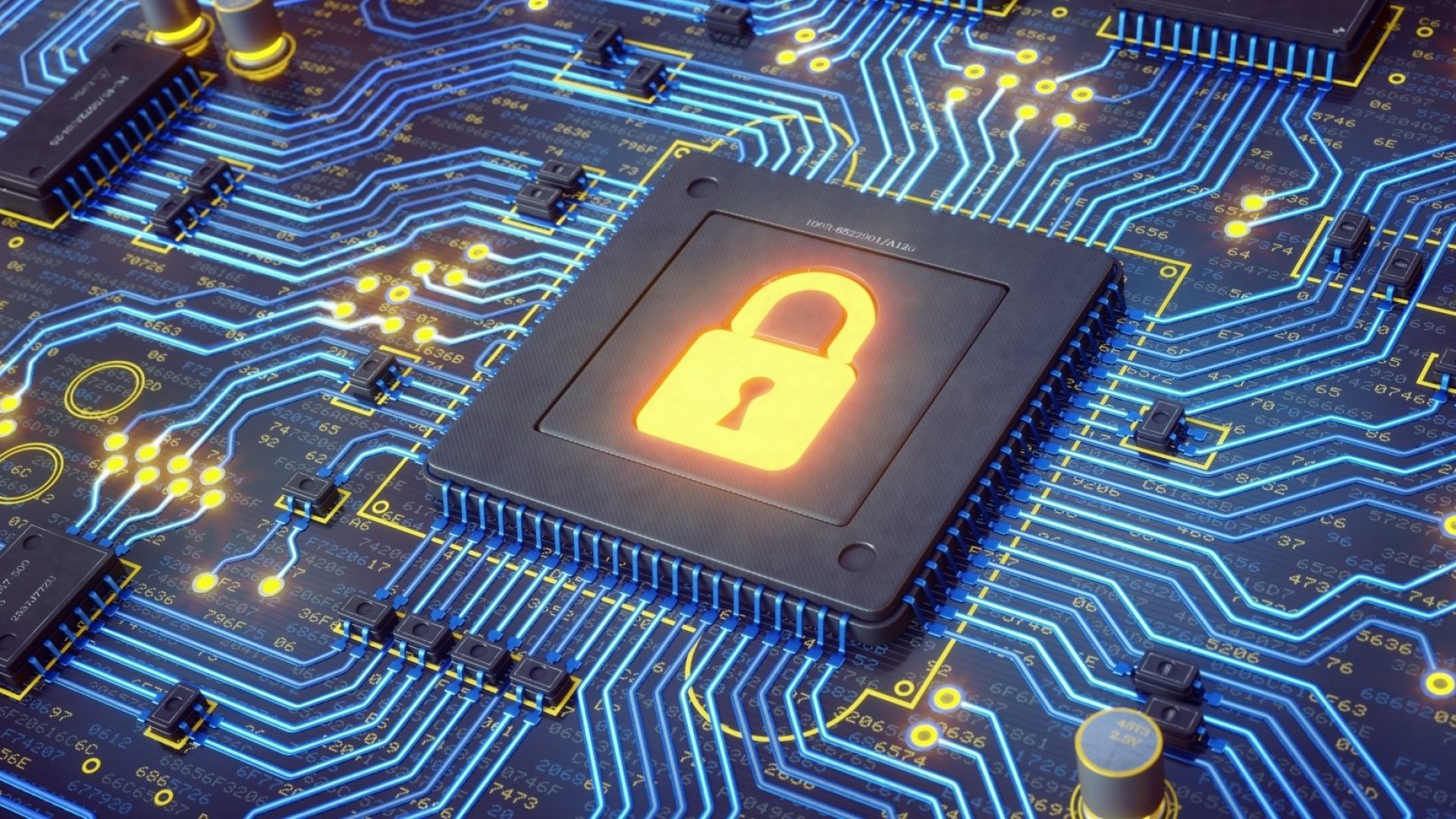 What is cross-site scripting (XSS)?

Cross-site scripting (also known as XSS) is a web security vulnerability that allows an attacker to compromise the interactions that users have with a vulnerable application. It allows an attacker to circumvent the same-origin policy, which is designed to segregate different websites from each other. Cross-site scripting vulnerabilities normally allow an attacker to masquerade as a victim user, to carry out any actions that the user is able to perform and to access any of the user’s data. If the victim user has privileged access within the application, then the attacker might be able to gain full control over all of the application’s functionality and data.

How does XSS work?

Cross-site scripting works by manipulating a vulnerable website so that it returns malicious JavaScript to users. When the malicious code executes inside a victim’s browser, the attacker can fully compromise their interaction with the application.

What are the types of XSS attacks?

Reflected XSS is the simplest variety of cross-site scripting. It arises when an application receives data in an HTTP request and includes that data within the immediate response in an unsafe way.

Here is a simple example of a reflected XSS vulnerability:

The application doesn’t perform any other processing of the data, so an attacker can easily construct an attack like this:

If the user visits the URL constructed by the attacker, then the attacker’s script executes in the user’s browser, in the context of that user’s session with the application. At that point, the script can carry out any action, and retrieve any data, to which the user has access.

Stored XSS (also known as persistent or second-order XSS) arises when an application receives data from an untrusted source and includes that data within its later HTTP responses in an unsafe way.

Here is a simple example of a stored XSS vulnerability. A message board application lets users submit messages, which are displayed to other users:

The application doesn’t perform any other processing of the data, so an attacker can easily send a message that attacks other users:

DOM-based XSS (also known as DOM XSS) arises when an application contains some client-side JavaScript that processes data from an untrusted source in an unsafe way, usually by writing the data back to the DOM.

In the following example, an application uses some JavaScript to read the value from an input field and write that value to an element within the HTML:

If the attacker can control the value of the input field, they can easily construct a malicious value that causes their own script to execute:

In a typical case, the input field would be populated from part of the HTTP request, such as a URL query string parameter, allowing the attacker to deliver an attack using a malicious URL, in the same manner as reflected XSS.

What can XSS be used for?

An attacker who exploits a cross-site scripting vulnerability is typically able to:

The actual impact of an XSS attack generally depends on the nature of the application, its functionality and data, and the status of the compromised user. For example:

How to find and test for XSS vulnerabilities

Manually testing for reflected and stored XSS normally involves submitting some simple unique input (such as a short alphanumeric string) into every entry point in the application, identifying every location where the submitted input is returned in HTTP responses, and testing each location individually to determine whether suitably crafted input can be used to execute arbitrary JavaScript. In this way, you can determine the context in which the XSS occurs and select a suitable payload to exploit it.

Manually testing for DOM-based XSS arising from URL parameters involves a similar process: placing some simple unique input in the parameter, using the browser’s developer tools to search the DOM for this input, and testing each location to determine whether it is exploitable. However, other types of DOM XSS are harder to detect. To find DOM-based vulnerabilities in non-URL-based input (such as document.cookie) or non-HTML-based sinks (like setTimeout), there is no substitute for reviewing JavaScript code, which can be extremely time-consuming.

Dangling markup injection is a technique that can be used to capture data cross-domain in situations where a full cross-site scripting exploit is not possible, due to input filters or other defenses. It can often be exploited to capture sensitive information that is visible to other users, including CSRF tokens that can be used to perform unauthorized actions on behalf of the user.

How to prevent XSS attacks

Preventing cross-site scripting is trivial in some cases but can be much harder depending on the complexity of the application and the ways it handles user-controllable data.

In general, effectively preventing XSS vulnerabilities is likely to involve a combination of the following measures:

How common are XSS attacks? It is difficult to get reliable data about real-world XSS attacks, but it is probably less frequently exploited than other vulnerabilities.

What is the difference between XSS and CSRF? XSS involves causing a website to return malicious JavaScript, while CSRF involves inducing a victim user to perform actions they do not intend to do.

How do I prevent XSS in PHP? Filter your inputs with a whitelist of allowed characters and use type hints or type casting. Escape your outputs with htmlentities and ENT_QUOTES for HTML contexts, or JavaScript Unicode escapes for JavaScript contexts.

How do I prevent XSS in Java? Filter your inputs with a whitelist of allowed characters and use a library such as Google Guava to HTML-encode your output for HTML contexts, or use JavaScript Unicode escapes for JavaScript contexts.